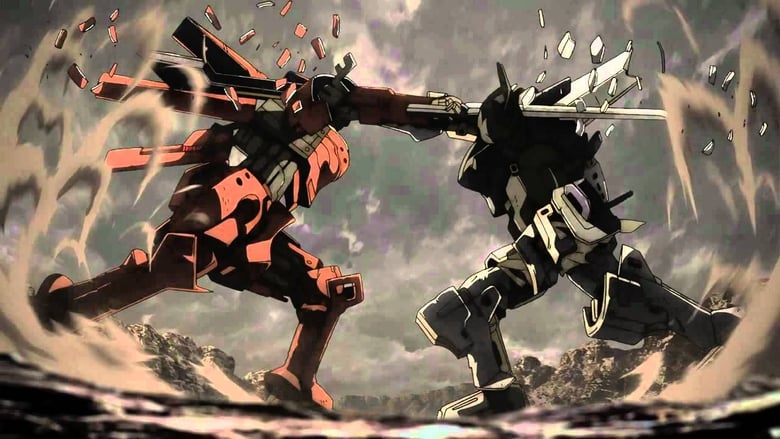 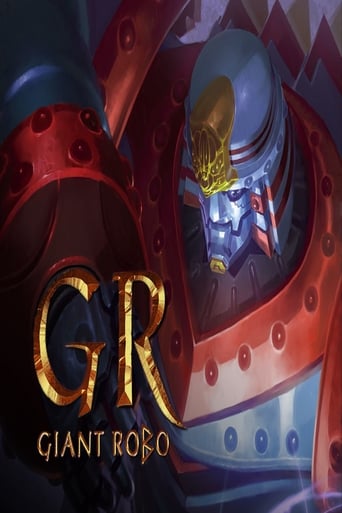 Giant Robo 40th Anniversary is a film which was been released in 2007 direct by what was only this year and its release language is Ja with certain dubbings. It has been recorded, as almost all theaters in USA and got a score on IMDB which is 0.0/10 Other than a length of 0 minutes and a monetary capital of . The the actors who worked on this movie are Asako Dodo. GR: Giant Robo is an animated TV series written by Chiaki Konaka and directed by Masahiko Murata. The TV series is a re-imagining of Mitsuteru Yokoyama's manga of the same name and created to commemorate Giant Robo's 40th anniversary. Aside from the source material, this show has nothing to do with Giant Robo: The Animation. GR premiered January 19, 2007. The series finished its run on July 6 of the same year, totaling 13 episodes, with the possibility for two further seasons.