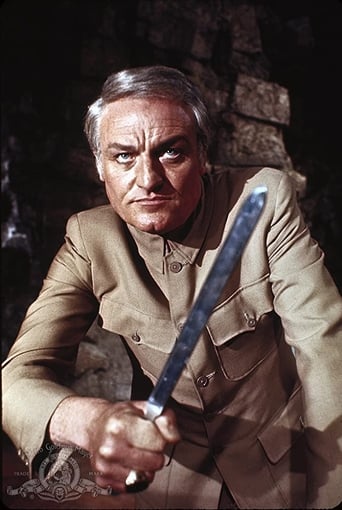 Charles Gray (29 August 1928 - 7 March 2000) was an English actor who was well-known for roles including the arch-villain Blofeld in the James Bond film Diamonds Are Forever, Sherlock Holmes' brother Mycroft Holmes in the Granada television series, and as the narrator of the cult classic The Rocky Horror Picture Show in 1975.