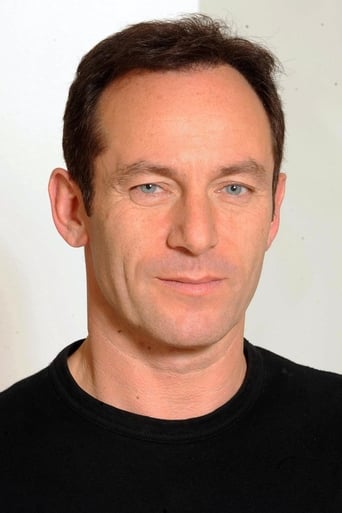 Jason Isaacs is an English actor born in Liverpool, who is most well known for his performance as the villain Lucius Malfoy in the Harry Potter films, the brutal Colonel William Tavington in The Patriot and as lifelong criminal Michael Caffee in the internationally-broadcast American television series Brotherhood. Jason Isaacs was born on 6 June 1963, in Liverpool, England, to Jewish parents who later emigrated to Israel. He spent his earliest childhood years in an "insular" and "closely-knit" Jewish community of Liverpudlians, of which his Eastern European great-grandparents were founder-members. When he was 11, he moved with his family to Northwest London. He describes his childhood as "preparation" for portraying the "unattractive", villainous characters whom he has most often played.