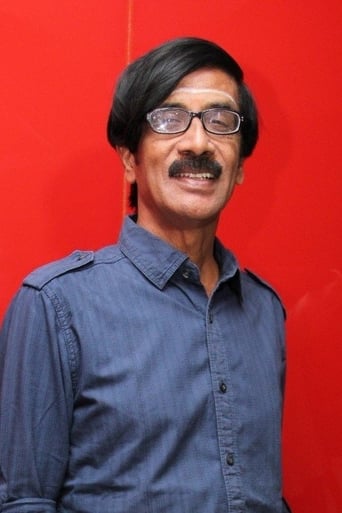 Manobala is a Tamil director, producer and comedian actor who predominantly plays supporting roles. He has appeared in nearly 700 films. Manobala has directed 40 films, 19 television serials and 9 tele-films during his career as a director