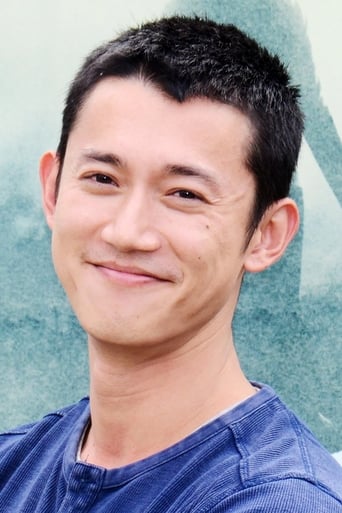 Chris Wu Kang-jen (Chinese: 吳慷仁; Wade–Giles: Wu K'ang-jen; born 24 November 1982) is a Taiwanese actor and model. He debuted in the short film Fragile in Love: Poetry in Motion in 2007, and first came to attention for his role in the 2009 television series Autumn's Concerto. He received his first acting award at the 18th Asian Television Awards for Best Actor in a Leading Role for his performance in the 2012 TV series Emerging Light.