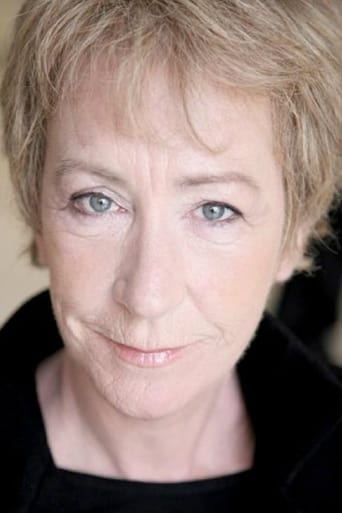 A trainee at the Bristol Old Vic in the 1970s, Ellie Haddington is an actress who has become more prolific and more in demand with each passing year. She first came to attention playing Josie Clarke in Coronation Street from 1995-1996 and played governor Joy Masterton in Bad Girls a decade later. She was Professor Docherty in the 2007 Doctor Who episode Last of the Timelords and played Carol Porter in Sky's sitcom The Cafe in 2011-2013. She memorably played Hilda Pierce in several episodes of Foyle's War from 2003 to 2015 and Fanny Biggetywitch in the BBC's Dickensian in 2016. Most recently she is the long suffering mother to Anna Maxwell Martin's character in Motherland and played Agatha Chudleigh in Ripper Street, as well as Mrs Esposito in 2016's Fantastic Beasts and Where To Find Them.