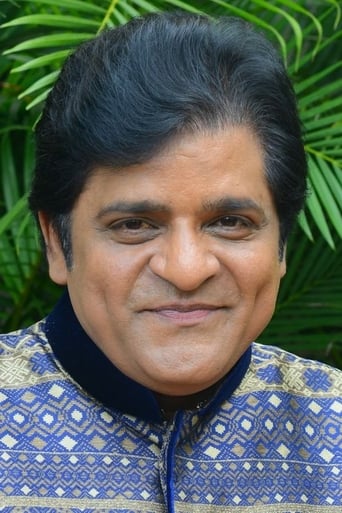 Ali also known as Ali Basha is an Indian actor and TV presenter who works predominantly in Telugu cinema. He acted in more than 1000 films in Telugu, Tamil and Hindi. He is a regular actor in Pawan Kalyan and Puri Jagannadh movies. The Academy of Global Peace conferred an honorary doctorate to Ali on 25 May 2013 at Coimbatore, Tamil Nadu. He won two Filmfare Awards and two Nandi Awards. Ali came into the movie industry with the help of Jit Mohan Mitra, Rajahmundry's musical company. He went to Chennai when director Bharathi Raja was looking for child actors for his movie "Seethakoka Chiluka", and was given a role. As a child Ali acted in several movies. When he was too old to be a child actor he became a comedian in Tollywood.