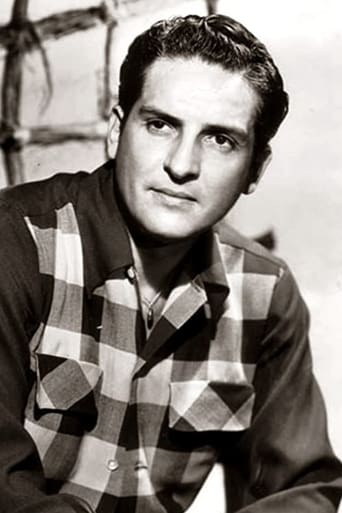 Arturo de Córdova (born Arturo García Rodríguez; 8 May 1908 – 3 November 1973) was a Mexican film actor. He made over one hundred films in all. Arturo García Rodríguez was born in Mérida, Yucatán. Most of Córdova's films were made in Mexico and he became a major motion picture actor in Latin America and Spain winning three Silver Ariel's and received four other nominations. Córdova starred in the several American films during the 1940s including For Whom the Bell Tolls (1943), Frenchman's Creek (1944), Incendiary Blonde (1945), and New Orleans (1947).