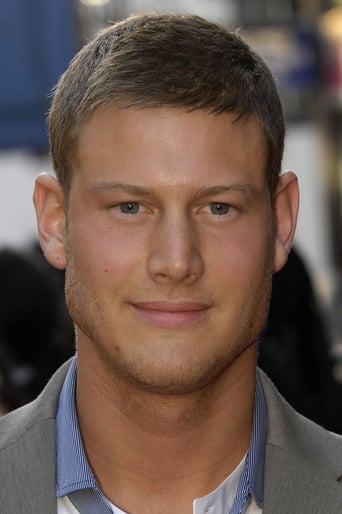 Tom Hopper (born 28 January 1985 in Coalville, Leicestershire) is an English actor who has appeared in several television programmes and films including Merlin, Doctor Who, Casualtyand Tormented. He is best known for playing Sir Percival in the BBC series Merlin. His next screen role will be in the Neil Marshall drama seriesBlack Sails. Set twenty years prior to Robert Louis Stevenson's classic "Treasure Island". Tom will play the role of Billy Bones. The 8-part series is due for release in 2014.