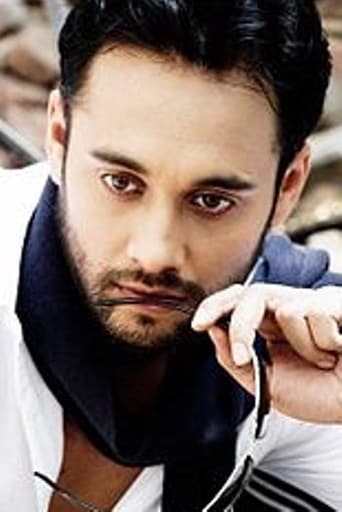 He made his feature film debut as a lead actor in 2003 with Pop Carn alongside known names like Mohanlal, Simran Bagga, Vivek, following which he played a negative role in Raam (2005). His first film Pop Carn failed to succeed at the box office. His subsequent release, Ameer's mystery thriller Raam[1] eventually gained him recognition in the film industry. He was nominated by the"Filmfare Awards" and the Variety Film Awards for the film "Raam". Kunal next made an appearance in Prabu Solomon's "Laadam", after which he went on to doing some English Language films Such as Within The Mind's Eye and The Reunion.