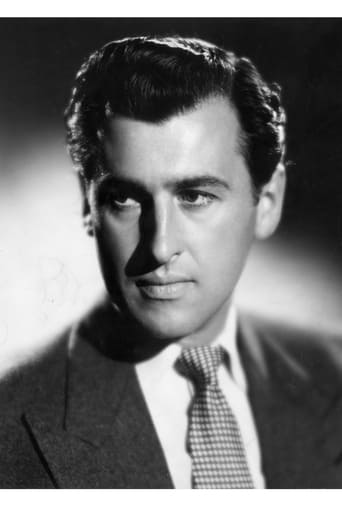 Stewart Granger (6 May 1913 – 16 August 1993), born James Lablache Stewart, was an English-American film actor, mainly associated with heroic and romantic leading roles. He was a popular leading man from the 1940s to the 1960s. Stewart attended Epsom College but left after deciding not to pursue a medical degree. He decided to try acting and attended Webber-Douglas School of Dramatic Art, London.  Description above from the Wikipedia article Stewart Granger, licensed under CC-BY-SA, full list of contributors on Wikipedia.