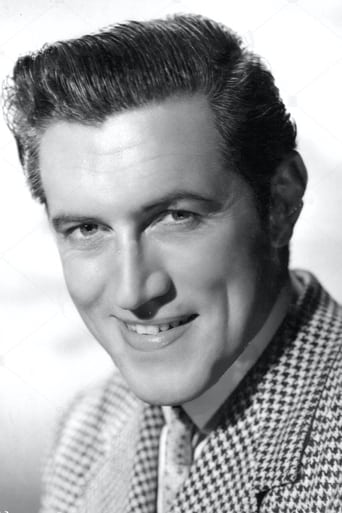 McCallum's father, John Neil McCallum Sr., was a theatre owner and entrepreneur, who built and for many years ran the 2,000 seat Cremorne Theatre on the banks of the Brisbane River. After emigrating from Scotland, McCallum Snr. became an accomplished musician, and was soon heavily involved in Brisbane's entertainment scene. His mother was an accomplished amateur actress who was born in England. In 1918, McCallum Jr. was born in Brisbane during the opening night of a comedy performance. After his birth, a family friend sent his father a wire: 'Congratulations on two howling successes'. McCallum was exposed to acting at a young age: his early childhood was full of backstage encounters at the Cremorne with the wide variety of performers who frequented his father's theatre. Although McCallum and his two younger brothers received their primary school education in the UK, the family returned to Australia once the Great Depression started. His secondary education was at the Anglican Church Grammar School in Brisbane. His early theatrical training was with Barbara Sisely at the Brisbane Repertory Company.