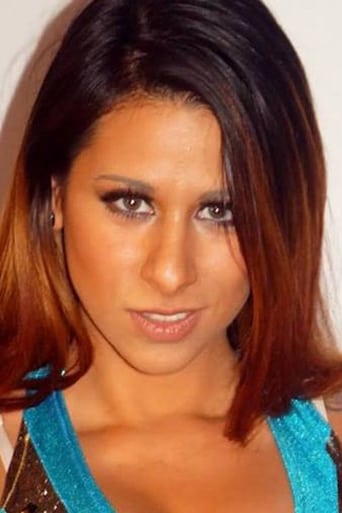 is an American female professional wrestler and valet known in-ring by her real name. She has wrestled for several notable independent promotions including Combat Zone Wrestling, Premiere Wrestling Xperience, SHINE Wrestling and Queens of Combat. She started her training at Highspots in Charlotte North Carolina. Career Queens of Combat (2014-present) Amanda debuted for Queens of Combat as a babyface at their first show on March 21, 2014, teaming with Amy Love in a winning effort against Miss Rachel and Heather Owens. However, at QOC 2, Amanda was defeated by Miss Rachel in singles action. At QOC 3 on November 30, Amanda defeated Crazy Mary Dobson. At QOC 4 on March 14, 2015, Amanda again teamed with Amy Love in a winning effort against Miss Diss Lexia and Roni Nicole. Amanda entered the Queens of Combat Title Tournament on June 13 and defeated Jenny Rose in the first round, only to be defeated by Taeler Hendrix in the second round on the following evening. SHINE Wrestling (2014-present) Amanda debuted for Shine Wrestling at SHINE 21 in on August 22, doing so as a last second replacement for Marti Belle as Jayme Jameson's partner in a losing effort to The Buddy System. She returned to the promotion at SHINE 22, again as a last second replacement, in a losing effort to Su Yung via submission. At SHINE 23 on December 5, Amanda lost to former SHINE Champion Ivelisse via submission. At SHINE 24 on January 23, 2015, Amanda lost to Amber Gallows. Amanda returned as a heel at SHINE 27 and aligned with Ivelisse, who challenged Santana Garrett to a match for the SHINE Championship. At SHINE 28, Amanda defeated Renee Michelle by using the ropes for leverage and grabbing her tights.