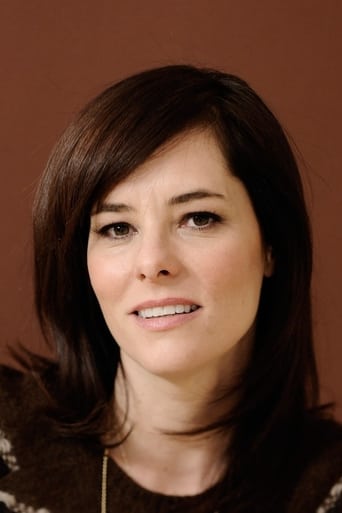 Parker Posey is an American film and television actress, best known for her supporting roles in many independent feature films such as "Party Girl", "Kicking and Screaming", and "The House of Yes", which led to her nickname "Queen of the Indies".