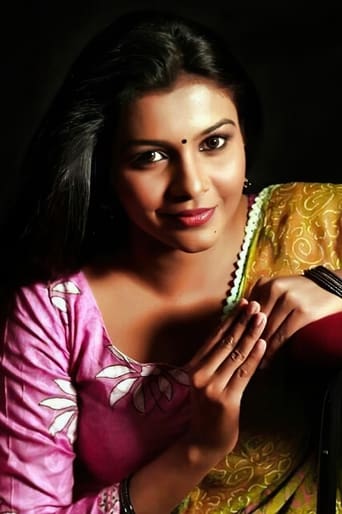 Saranya Nag is an Indian film actress who has appeared in Tamil language films. She made her debut in a supporting role in Balaji Sakthivel's critically acclaimed Kaadhal (2004), before playing leading roles in Peraanmai and Mazhaikaalam.