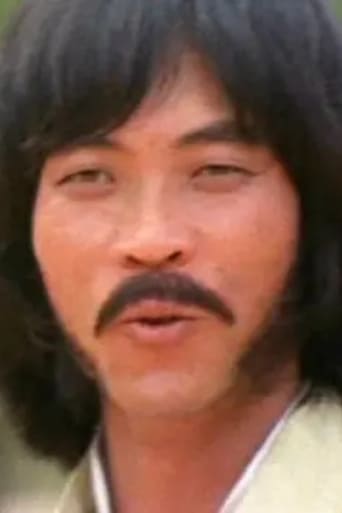 ​From Wikipedia, the free encyclopedia Hwang Jang Lee (born 21 December 1944) is a Korean martial artist and actor. Hwang is perhaps best known as Sheng Kuan in 1978 film Snake in the Eagle's Shadow and Wong Chin in 1981 film Hitman in the Hand of Buddha. Variations of his name are often written as Wong Cheng Lee or Wong Cheng Li, in their Cantonese-Chinese equivalents. He is also nicknamed Silver fox (the name of his most popular movie character), as well as "Thunderleg" or "Thunderfoot" (from his role in 1978 film Drunken Master). Born in Korea, but moved to Osaka, Japan at a very young age. He and his family later returned to Korea when he was as a teenager. Description above from the Wikipedia article Hwang Jang Lee, licensed under CC-BY-SA, full list of contributors on Wikipedia.