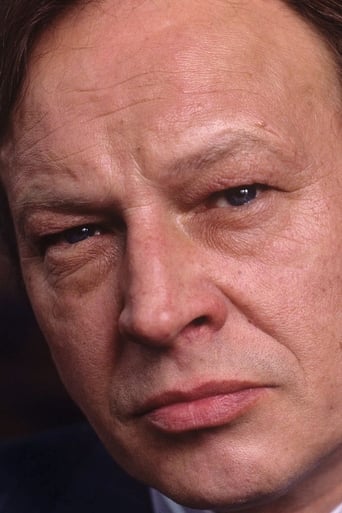 Trevor Byfield was a British stage, film and television actor. In the early 1970s, he was known under the name Ziggy Byfield for participating in rock musicals, before he focused on straight acting, for which he reverted to his given name.