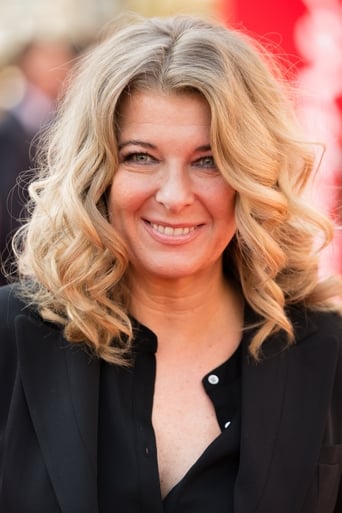 ​From Wikipedia, the free encyclopedia Paprika Steen (born 3 November 1964) is a Danish actress and film director best known for her performances in the films Festen, The Idiots and Open Hearts. Steen was the first Danish actress since Karin Nellemose in 1949 to win both Best Actress (for Okay) and Best Supporting Actress (Open Hearts) in the same year at the Robert Festival, the Danish equivalent of the Oscars. Description above from the Wikipedia article Paprika Steen, licensed under CC-BY-SA, full list of contributors on Wikipedia.