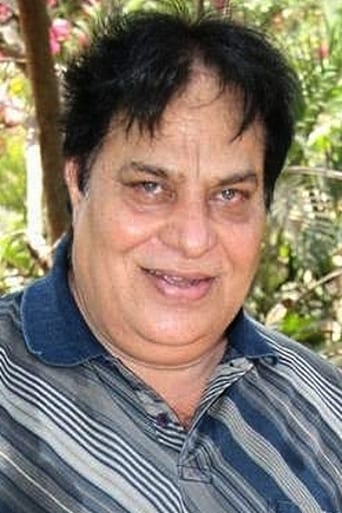 Rana Jung Bahadur was born on 23-11-1952 in Pathankot in the state of Punjab, India. He is an Indian Film Actor, Film Producer & Comedian. Rana Jung Bahadur completed his school from D.A.V. Model School in Chandigarh. He is renowned as a comedian in both Hindi and Punjabi film industry. Though he has mostly been cast in a brief comic role but his roles were effective ones. He made his acting debut in the year 1980 with the Punjabi film Chann Pardesee. He made his Bollywood debut with the film Waaris in 1988. After which, he has appeared in numerous Punjabi and Bollywood films. Among the films that he has worked on his performance in the films like Duplicate, Dulhe Raja and Dhamaal was among the most noted one. His noted Punjabi films include Pure Punjabi, Jatt & Juliet, Pure Punjabi, Kaptaan and Ambarsariya among others. His latest released Punjabi film is Thug Life and his performance in this film was lauded by the critics. In a career of almost 4 decades, he has worked in over 100 films including Hindi and Punjabi. He has been seen in a comedian, supporting and villainous roles. (CelebrityBorn India)