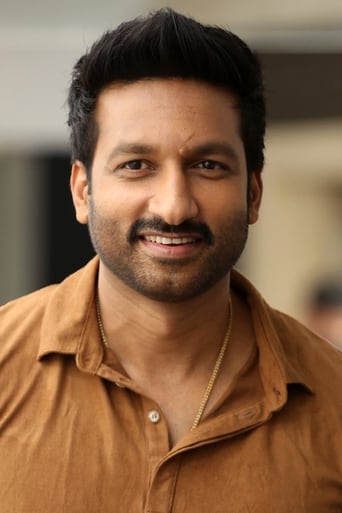 Tottempudi Gopichand, more popularly known as Gopichand, is an Indian actor who works primarily in the Telugu cinema. Known for his action films, he is popularly referred to as Action Star and Macho Star.