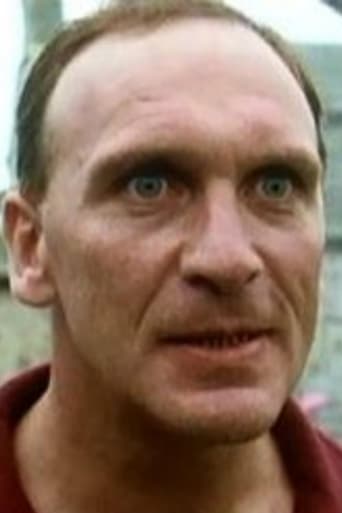 Grimethorpe born Freddie Fletcher is an actor who is best known for his role as Jud Casper, the bullying brother in Ken Loach's classic 1969 film Kes. Prior to the film, Fletcher had no acting experience and was working as a painter and decorator but, after the film proved a success, Fletcher secured a number of TV roles, most notably as layabout Raymond Shepherd, one of Diana Dors's wayward sons in the popular comedy series Queenie's Castle. Roles in Coronation Street, Emmerdale, All Creatures Great and Small, Children's Ward and Heartbeat followed, along with four Play for Today's, Jack Rosenthal's Another Sunday and Sweet F.A. and the 1974 film Juggernaut. His last acting role was as Judd the barman in the 1996 movie When Saturday Comes. The film, about Sheffield United, starred Sean Bean who recommended him for the part. Fletcher still lives in Grimethorpe with his wife, Joy, who was Willowgarth School's non-teaching Head of Year.