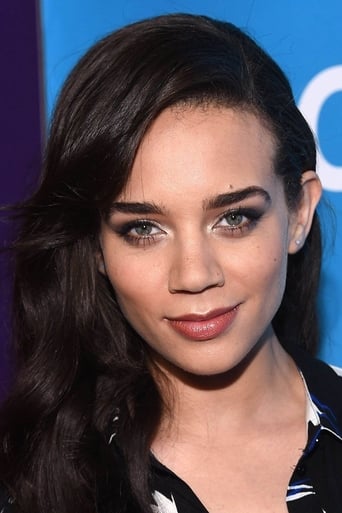 Hannah John-Kamen is a British actress, best known for her roles as Dutch in Killjoys and as Viva in the West End musical Viva Forever. She is also known for her role as a Dothraki widow in the sixth season of the HBO series Game of Thrones and for voicing Sweet Shalquoir in the video game Dark Souls II.