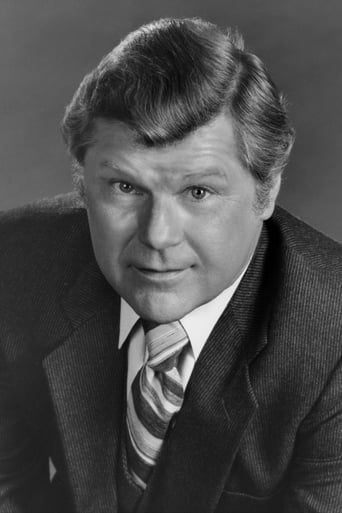 Robert "Bob" Francis Hastings (April 18, 1925 – June 30, 2014) was an American radio, film, and television character actor. He also provided voices for animated cartoons. He was best known for his portrayal of annoying suck-up Lt. Elroy Carpenter, on McHale's Navy. Hastings was born in Brooklyn, New York, a son of Charles and Hazel Hastings, Sr. His father was a salesman. Hastings started in radio on "Coast-to-Coast on a Bus" (NBC). Hastings served during World War II in the United States Army Air Corps. After serving in World War II as a navigator on B-29s, he played the role of Archie Andrews in a series based on the Archie comic book series on the NBC Red Network, later just the NBC Radio Network, after NBC divested itself of its Blue Network in 1942. Archie Andrews was sponsored by Swift & Company food products. Hastings moved to television in 1949, performing in early science-fiction series, including Atom Squad. His first recurring role was as a lieutenant onPhil Silvers' Sergeant Bilko series in the late 1950s. At that time he guest-starred on Walter Brennan's ABC sitcom The Real McCoys.