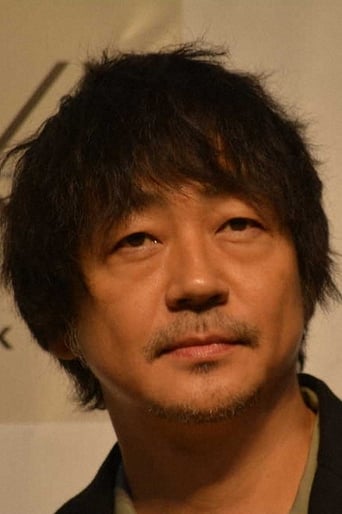 Nao Ōmori is a Japanese actor, with his most notable role as Ichi in Ichi the Killer directed by Takashi Miike. He is the son of Japanese actor Akaji Maro. Nao is sometimes credited under the name Nao Ohmori. He was given the Best Supporting Actor award at the 2004 Yokohama Film Festival.