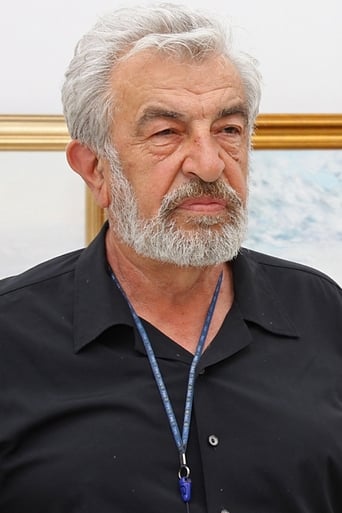 Ştefan Sileanu (born November 15, 1939) is a Romanian actor and painter. It debuted in 1965. He has played theater at the National Theater in Târgu Mureş and the Nottara Theater in Bucharest. In 1979 he played the title role in the historical film "Vlad Tepes" directed by Doru Năstase. The film was produced by Casa de Filme 5 under the direction of Dumitru Fernoagă and performed at the Cinematographic Production Center in Bucharest. He has a major hobby, painting, with several personal exhibitions over the years. From Wikipedia, the free encyclopedia