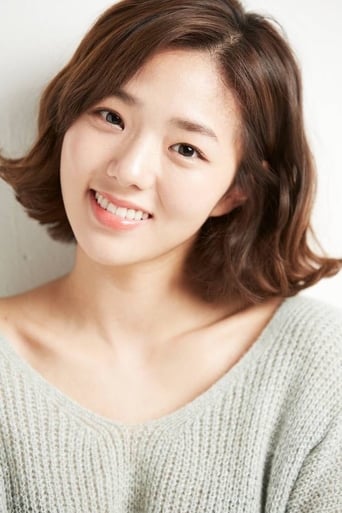 Chae debuted in 2014 in the film My Dictator. She then featured in weekend drama House of Bluebird (2015) and youth series Cheer Up! (2015) which won her "Best New Actress" awards at both 4th APAN Star Awards and 29th KBS Drama Awards. Chae had a major role in the hit drama Love in the Moonlight (2016) from which she gained an Excellence Award nomination at the 30th KBS Drama Awards. The same year she starred in the play Blackbird and the Chinese-South Korean web-drama My Catman.[4] In 2017, she took on her first prime-time leading role in the historical television series Rebel: Thief Who Stole the People.