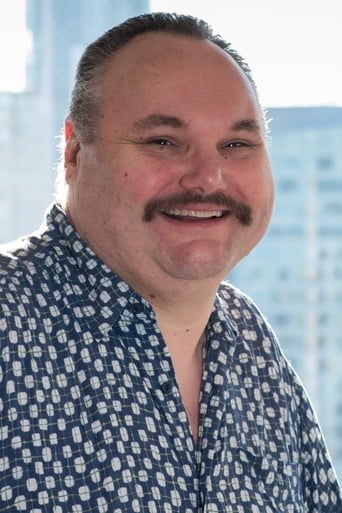 C. Ernst Harth got his first taste of acting in grade school when the drama club cast the school's largest child to play Santa in their Christmas pageant. He was just in kindergarten at the time. Involved in community theatre and improvisational comedy during high school, it wasn't until he relocated to Vancouver in 1989 that he seriously pursued acting full-time. In 1990, he landed his first professional gig in a TV commercial for the BC Chicken Growers. Since then, Ernst has become a busy character actor known for dozens of roles. He is also a producer.