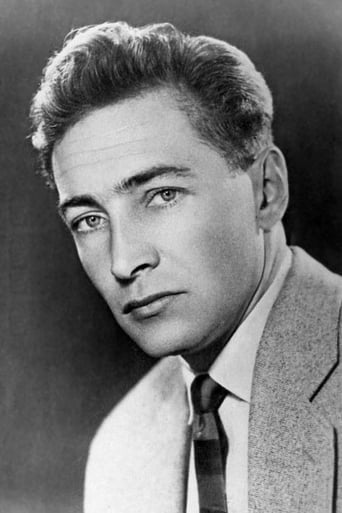 From Wikipedia, the free encyclopedia He was born in Pavlovsky Posad near Moscow. His mother was a kindergarten teacher and his father an engineer in the local textile factory. Vyacheslav dreamed of acting but his parents envisioned a different career, and during the war he worked in a munitions factory. After employment as a metal worker, he began [training for an] acting career in 1945 by entering, not without difficulty, the Actors’ Faculty of VGIK. After graduating VGIK with honours in 1950, he began his acting career on stage of Theatre Studio of Film Actor, where he worked for six years. In 1948 he married Nonna Mordyukova, a popular actress at the time (the couple had one son, Vladimir, also an actor who died in 1990). The marriage was dissolved in 1963. Later Tikhonov married a second time to Tamara Ivanovna Tikhonova and had one child with her, Anna Tikhonova (also an actor) in 1969. He died on 4 December 2009 in Moscow, Russia. Russian President Dmitry Medvedev has expressed his condolences to Tikhonov's family.