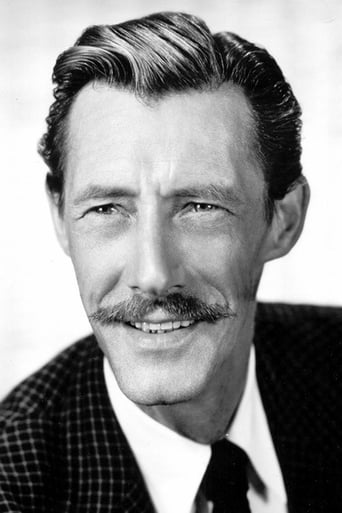 From Wikipedia, the free encyclopedia John Carradine (born Richmond Reed Carradine; February 5, 1906 – November 27, 1988) was an American actor, best known for his roles in horror films, Westerns, and Shakespearean theatre. A member of Cecil B. DeMille's stock company and later John Ford's company, he was one of the most prolific character actors in Hollywood history. He was married four times, had five children, and was the patriarch of the Carradine family, including four of his sons and four of his grandchildren who are or were also actors. Carradine's first film credit was Tol'able David (1930), but he claimed to have done 70 pictures before getting billing. Carradine claimed to have tested, as an unknown – along with well-known leading men Conrad Veidt, William Courtenay, Paul Muni, and Ian Keith – for the title role in Dracula, but the historical record does not support the claim. The part eventually went to Bela Lugosi. Carradine would later play the Count in the 1940s Universal Studios Dracula sequels House of Frankenstein and House of Dracula. Carradine also claimed to have tested for the monster role in Frankenstein (1931), though again, no account exists other than his own that he actually did so. By 1933, he was being credited as John Peter Richmond, perhaps in honor of his friend, John Barrymore. He adopted the stage name "John Carradine" in 1935, and legally took the name as his own two years later. By 1936, Carradine had become a member of John Ford's stock company and appeared in The Prisoner of Shark Island. In total, he made 11 pictures with Ford, including his first important role, as Preacher Casy in The Grapes of Wrath (1940), which starred Henry Fonda. Other Ford films in which Carradine appeared include The Man Who Shot Liberty Valance (1962) and Stagecoach (1939), both with John Wayne. Carradine claimed to have appeared in more than 450 movies, but only 225 movies can be documented. His count is closer to fact if theatrical movies, made-for-TV movies, and television programs are included. He often played eccentric, insane, or diabolical characters, especially in the horror genre with which he had become identified as a "star" by the mid-1940s. He occasionally played a heroic role, as in The Grapes of Wrath, in which he played Casy, the ill-fated "preacher", and he occasionally played a sympathetic role, as in Son of Fury: The Story of Benjamin Blake, in which he played Blake's shipmate, who escapes with him to a tropical island full of riches. Description above from the Wikipedia article John Carradine, licensed under CC-BY-SA, full list of contributors on Wikipedia.