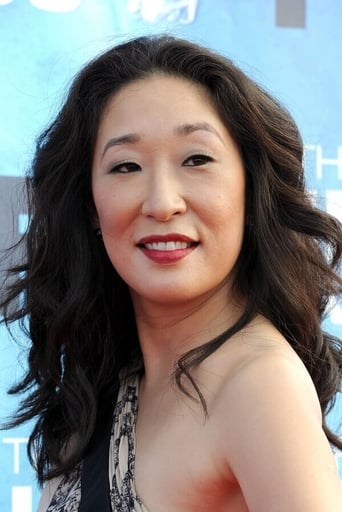 From Wikipedia, the free encyclopedia. Sandra Oh (born July 20, 1971) is a Canadian actress. She is primarily known for portraying the role of Dr. Cristina Yang on ABC's Grey's Anatomy, for which she has won a Golden Globe and Screen Actors Guild award. She also played notable roles in the feature films Under the Tuscan Sun and Sideways, and had a supporting role on the HBO original series Arli$$.