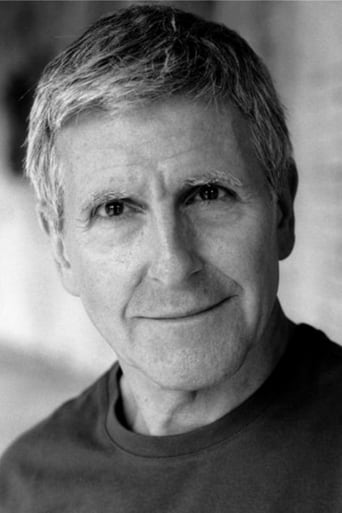 Born in Bayswater, London on January 25, 1950, Christopher Papazoglou, later known as Christopher Ryan, trained at East 15 Acting School for three years before going to perform at the Glasgow Citizens' Theatre. Even though he portrayed a few minor roles in various television shows, It wasn't until 1982 that he was cast in The Young Ones (1982) as Mike 'The Cool Person', which got him recognition through out all of Britain. Since then he has starred in many films such as Santa Claus: The Movie (1985), Dirty Weekend (1993) and well known television shows like Bottom (1991), Absolutely Fabulous (1992) and Doctor Who (2005). He also appeared in two episodes of One Foot In The Grave in the 1990s.