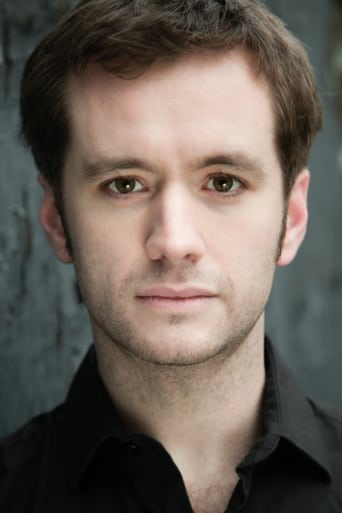 S​ean Biggerstaff was born on March 15, 1983 to a fireman and a community education worker. He joined a local drama group and he acted as "Augustus Gloop" in "Charlie and the Chocolate Factory". After that, for six years, he joined the Scottish Youth Theatre. It was there he got his big break when Alan Rickman asked him be Tom in The Winter Guest (1997). That appearance led to the role of Oliver Wood in Harry Potter and the Sorcerer's Stone (2001). He will continue the role of Oliver in the next Harry Potter movie,Harry Potter and the Chamber of Secrets (2002).