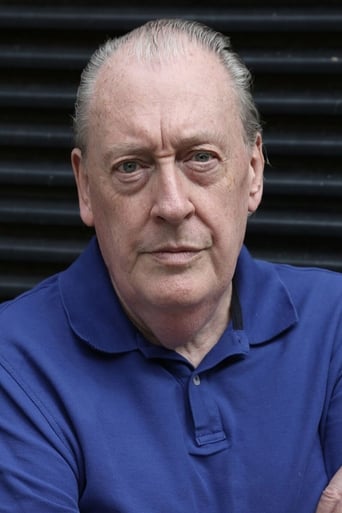 Michael Culkin is an English theatre, film, and television actor probably best known for his role as Judge Buller in the BBC drama Garrow's Law. Among his other credits include a role in the children's drama M. I. High as a solicitor, and Hugo Blandford in Doctors. He also had a role in the 2009 film Dorian Gray.