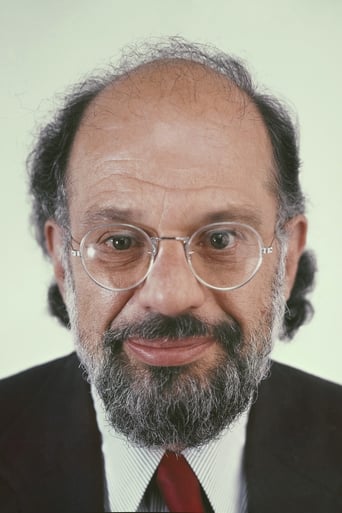 Irwin Allen Ginsberg (June 3, 1926 – April 5, 1997) was an American poet. He is considered to be one of the leading figures of both the Beat Generation during the 1950s and the counterculture that soon followed. He vigorously opposed militarism, economic materialism and sexual repression and was known as embodying various aspects of this counterculture, such as his views on drugs, hostility to bureaucracy and openness to Eastern religions. He was one of many influential American writers of his time known as the Beat Generation, which included famous writers such as Jack Kerouac and William S. Burroughs. Description above from the Wikipedia article Allen Ginsberg, licensed under CC-BY-SA, full list of contributors on Wikipedia.​