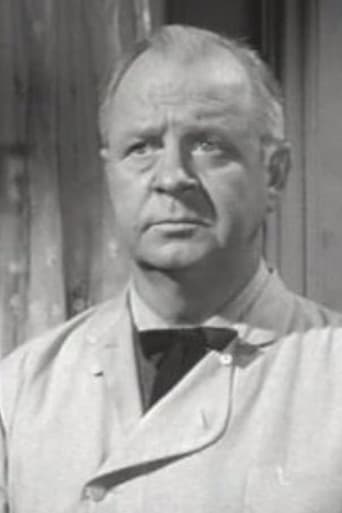 Harry Harvey Sr. was an American actor of theatre, film, and television. Harvey appeared in minstrel shows, in vaudeville, and on the Broadway stage but is best remembered as a character actor who appeared in more than three hundred films and episodes of television series. He had roles in the films The Oregon Trail, Old Overland Trail, Wyoming Renegades, Ride Beyond Vengeance, and many other westerns. In the 1950s, Harvey was cast in The Roy Rogers Show, Man Without a Gun and The Lone Ranger. In 1962, he appeared on It's a Man's World. In the 1950s, 1960s, and 1970s, he guest-starred on Branded, Lassie, Hazel, The Wild Wild West, Mannix, Alias Smith and Jones, Bonanza, and Columbo. His last appearance was in an episode of Adam-12-