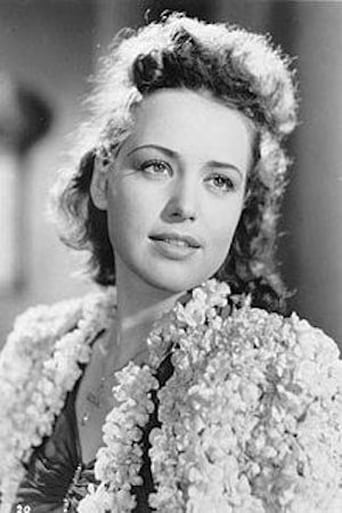 Nelly Montiel (1919–1951) was an Argentine film actress. Having made her debut in Argentine films, Montiel moved to Mexico which had the largest Spanish-speaking film industry in the world. She died in a car accident at the age of thirty two.