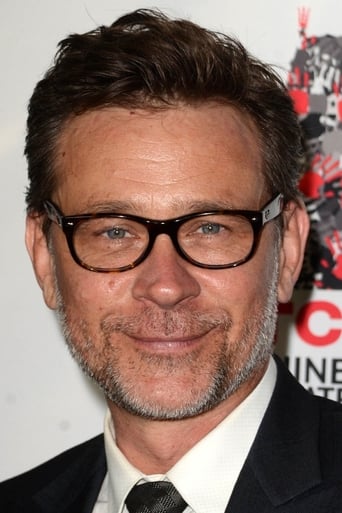 Connor Trinneer (born March 19, 1969, height 5' 11" (1,80 m)) is an American film, stage and television actor. His highest profile roles have been those of Charles "Trip" Tucker III on Star Trek: Enterprise and Michael on Stargate Atlantis. Biography Trinneer was born on March 19, 1969 in Walla Walla, Washington, but spent many years in Kelso, where he attended elementary, middle and then Kelso High School. He attended Pacific Lutheran University in Tacoma. While at PLU, he played college football. He graduated with a Bachelor of Fine Arts degree in acting, then went on to obtain a Master of Fine Arts degree from University of Missouri–Kansas City. Trinneer married Ariana Navarre on May 29, 2004; they have a son, Jasper (born October 11, 2005).