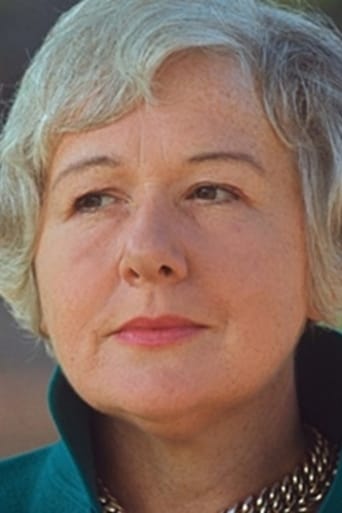 Sif Einarsdotter Ruud was a Swedish stage and screen actress, and theatre pedagogue. She graduated from the Royal Dramatic Theatre's acting school in 1937 and made her film debut in Sigurd Wallén's "Kloka gubben" (1938). Sif Ruud performed at severaltheatres before she was to become a member of the ensemble at the Royal Dramatic Theatre in Stockholm. Over the years, she has received a substantial number of awards for her acting skills and knowledge of the world of theatre.