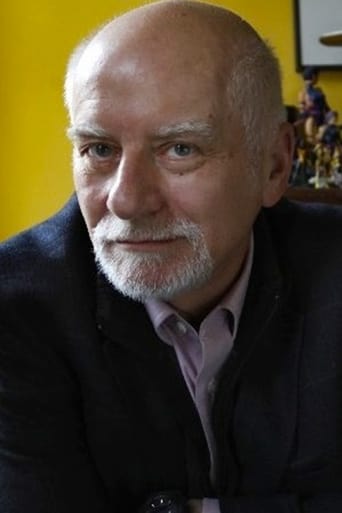 Christopher S. "Chris" Claremont is a British-born American comic book writer and novelist, known for his 1975–1991 stint on Uncanny X-Men, far longer than that of any other writer, during which he is credited with developing strong female characters, and with introducing complex literary themes into superhero narratives, turning the once underachieving comic into one of Marvel’s most popular series.