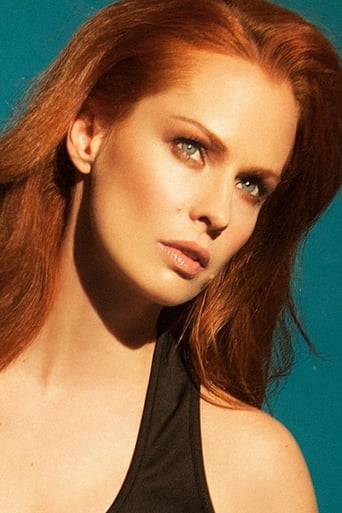 Kata Dobó or Kata Dobo (born Katalin Kovács, Hungarian: Kovács Katalin, Dobó Kata on 25 February 1974) is a Hungarian actress. She was born in Győr, Hungary and emigrated to Los Angeles, USA in the summer of 1999. She currently resides in Santa Monica, California and is the sister of Réka Kovács. Her films include A miniszter félrelép (1997) and Európa expressz (1999). Recent television work includes an appearance on Lady Heather's Box, an episode of CSI: Crime Scene Investigation, in 2003. In January this year, she appeared in Bloodlines, the fourth episode in the 14th series of the BBC crime drama Silent Witness, along with fellow Hungarian actors Iván Kamarás and Lili Bordán. Description above from the Wikipedia article Kata Dobó, licensed under CC-BY-SA, full list of contributors on Wikipedia.