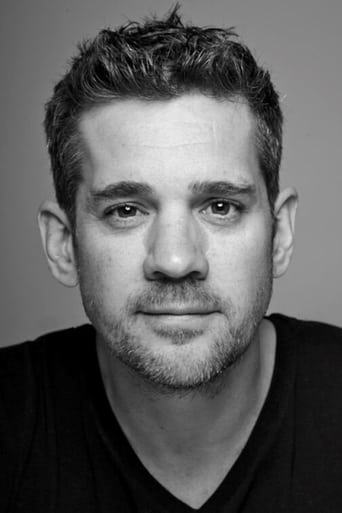 Clayton Watson (born 23 March 1977) is an Australian producer, actor, writer, and director. He grew up in the Australian outback on a sheep station close to Morgan, a small town in South Australia. He is best known for playing the role of Kid next to Keanu Reeves, Laurence Fishburne, and Carrie-Anne Moss in The Matrix Reloaded, The Matrix Revolutions, and the short film "Kid's Story" in The Animatrix. He also reprised his role for The Matrix Online, and was nominated for Best Newcomer at the American Sci-Fi Awards. He won an AFI for his role in Always Greener, and has played the lead in two Stephen King films.