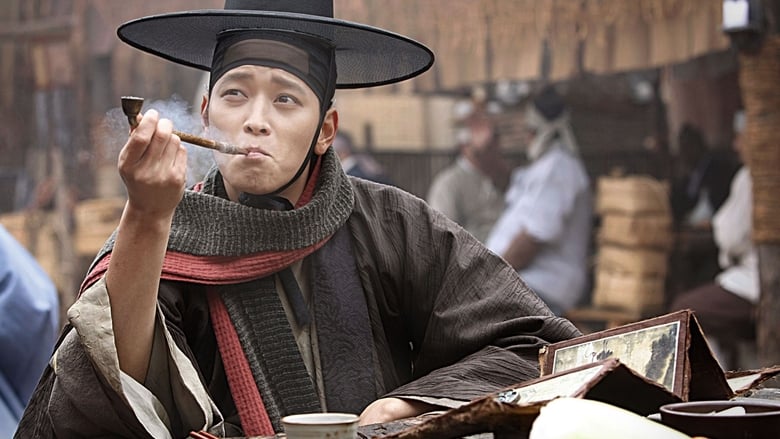 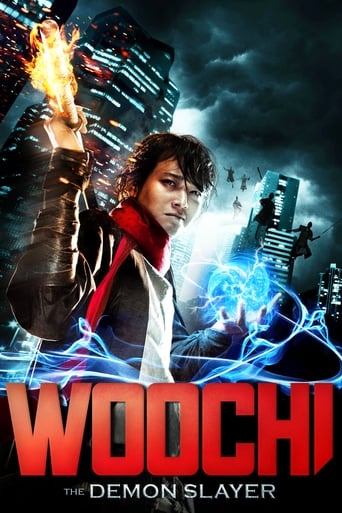 Woochi: The Demon Slayer is a film which was been released in 2009 direct by Choi Dong-hoon, what was only this year and its release language is 한국어/조선말 with certain dubbings. It has been recorded, as almost all theaters in USA and got a score on IMDB which is 6.7/10 Other than a length of 136 minutes and a monetary capital of $12,000,000. The the actors who worked on this movie are Kang Dong-won. Kim Yoon-seok. Im Soo-jung. Spanning four centuries in Korea, this epic action-adventure concerns a powerful pipe and a trio of wizards who will do anything to protect it.