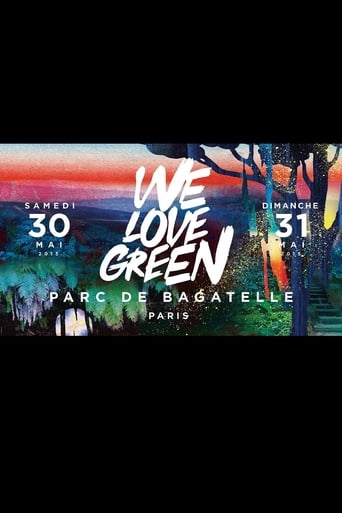 Christine & The Queens - We Love Green is a film which was been released in 2015 direct by what was only this year and its release language is English | Français with certain dubbings. It has been recorded, as almost all theaters in USA and got a score on IMDB which is 10.0/10 Other than a length of 67 minutes and a monetary capital of . The the actors who worked on this movie are Christine and the Queens. We Love Green Festival in Paris, May, 30th 2015. Show Aired by ARTE IN CONCERT. Setlist: Starshipper iT Half Ladies Science Fiction Paradis Perdus (Christophe cover) Christine Who Is It (Michael Jackson cover) Narcissus Is Back Ugly-Pretty Intranquillité Here Saint Claude The Loving Cup Nuit 17 à 52