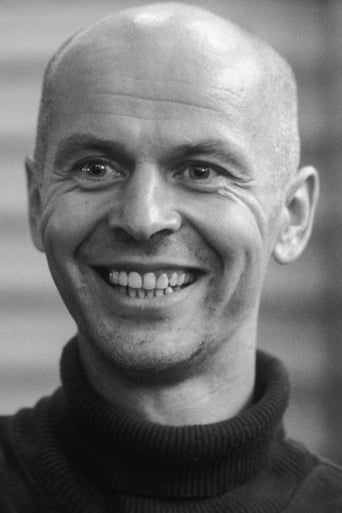 Starring: Jouko Turkka is a film which was been released in 1984 direct by Eero Tuomikoski, what was only this year and its release language is suomi with certain dubbings. It has been recorded, as almost all theaters in USA and got a score on IMDB which is 0.0/10 Other than a length of 49 minutes and a monetary capital of . The the actors who worked on this movie are Kai Lehtinen. Jouko Turkka. Sanna-Kaisa Ilmarinen. The controversial Jouko Turka, actor, writer, teacher and stage director. With his mostly devoted students at the Theatre Academy/University of the Arts Helsinki, Finland. Where he was appointed professor of stage production 1981-1984.